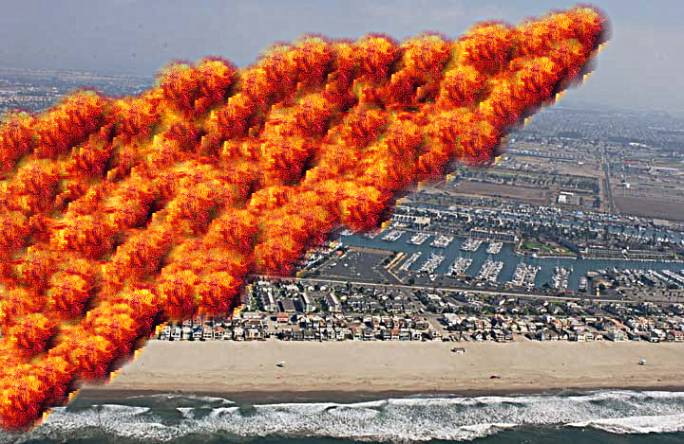 It Is Natural Gas

Cooled to Minus 260 degrees

But…Upon breach of its bottle It Rapidly Becomes An

It Will Ignite From Any Source it Encounters  Cell Phone, Cigarette Lighter, Attic Fan, 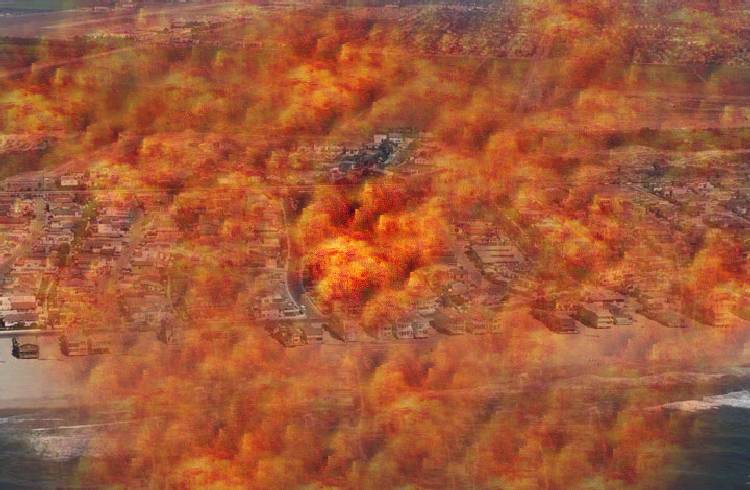 For a Proposed LNG Facility

Any unauthorized downloading or distribution of this copyrighted material from this site or the linked sites,

Without the copyright owner's permission Is Strictly Prohibited